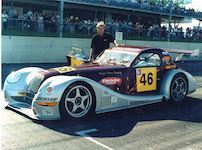 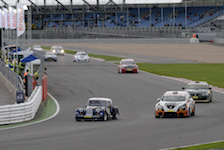 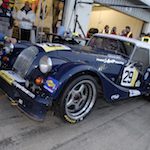 When Billy Bellinger was invited to drive the brand new Morgan Plus 4 Supersports at the major Morgan race meeting at Donington in the first ever competition outing of this exciting model. Billy put it on pole and won the race. He also won the TT Trophy race for 4 cylinder cars. 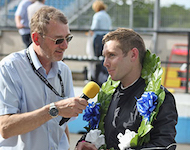 We have also prepared and co-driven Keith Ahlers’ Moss box Plus 8 in the Spa 6 Hours and the famous TOK 258 and Keith’s SLR at many overseas events as well as Keith’s Cooper, winning the pre 1966 FIA Masters Historic Sports Cars race. 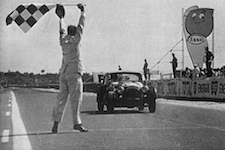 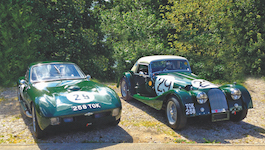 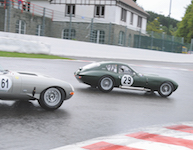 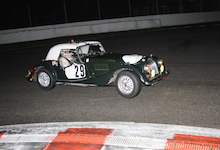 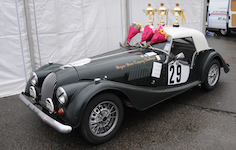 We provide preparation and pit crew support in the UK and abroad for Morgan sports cars, classic, historic and vintage racing cars.

Both Billy and Jack Bellinger have successfully competed in a variety of historic Morgans and other classics. 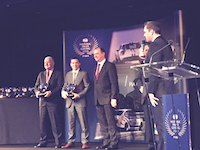 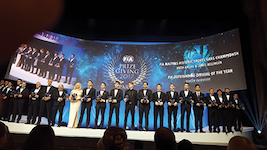 The Morgan Plus 4 TOK 258, iconic Le Mans class winner in 1962, is owned by Keith and raced by him and Billy Bellinger. Recently they achieved second in class at the Spa 6 hours driven by Keith Ahlers, Billy Bellinger and  Christian Bock.

The 2018 season has already produced some great results.

Keith Ahlers won the first two rounds of the Morgan Challenge race series at Snetterton on 8th April in his Class A Plus 8, Keith’s 99th win! 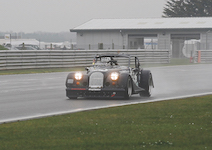